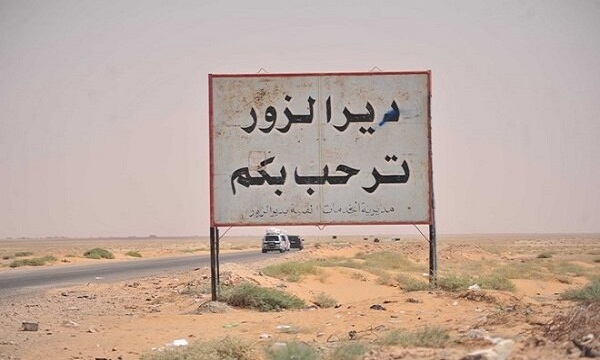 Iraqi Aletejah TV reported on Thursday morning that the US military base in north of Deir ez-Zur in Syria has been targeted by several missiles.

Several American soldiers were wounded in the attack and a number of them were taken to hospital by ambulance.

The US military base has been hit several times in recent months.

The base is the headquarters of US troops for looting Syria's oil resources.