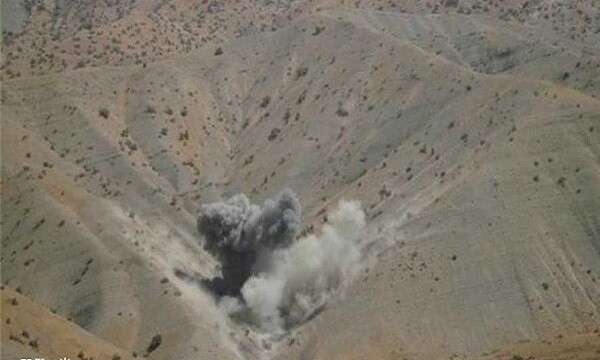 According to Baghdad Al-Yom, a security source in the Iraqi Kurdistan region said on Saturday that Turkish artillery and warplanes bombed areas in the northern Iraqi Province of Dohuk, followed by heliborne operations in the mountainous areas in Dohuk province.

The source said, "Turkish fighters bombed the villages at the foothills of Mount Kisteh in Duhok province and launched a heliborne operation in the area in search for PKK elements."

According to the report, the source said the number of casualties in the following clashes between PKK and the Turkish army was unknown.

Every now and then, Turkish warplanes bomb areas in northern Iraq in pursuit of PKK elements, which Turkey considers a terrorist organization.

The Turkish bombardments have forced many residents in those areas to evacuate and depart for safer places.