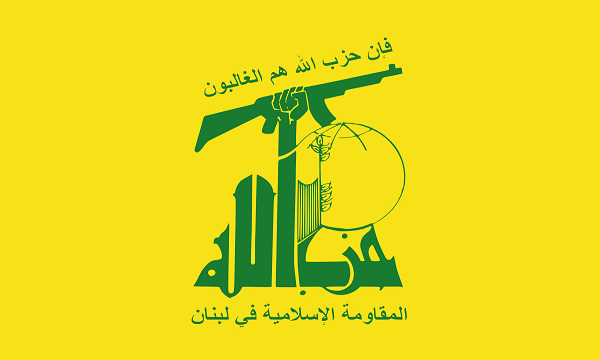 Last Friday, the Secretary-General of Lebanese Hezbollah Movement Seyyed Hassan Nasrallah informed of the Zionist regime's military exercise, which is planned to be get started on Sunday.

"Hezbollah is very cautious in this regard and will take appropriate steps," Nasrallah said on Friday.

As Elnashra reported on Sunday, the exercise of the Zionist regime that Nasrallah spoke about is very important.

The exercise simulates the "Great War Imposed on Israel" on the southern and northern borders of Palestine, as well as the Israeli regime's exposure to the large number of rockets fired by resistance forces in Lebanon, Syria, Yemen, Iraq, Palestine, and the Gaza Strip, the report said.

It added that the Zionist regime held a small, seven-day exercise about two and a half months ago, but the current exercise is unprecedented since the establishment of the fake Israeli regime.

The report said that Hezbollah forces are on 100% alert at the borders with occupied Palestine, which has been unprecedented as of the 33-day-war in 2006.