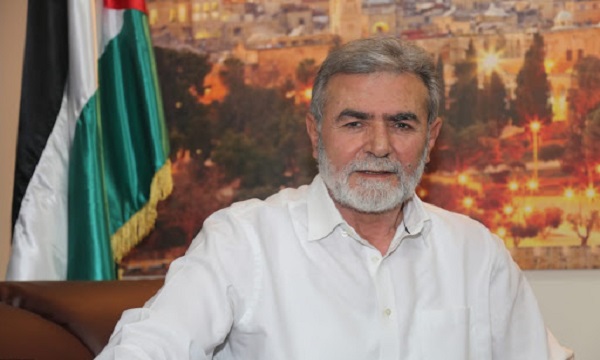 Members of a delegation of the Palestinian ‘Islamic Jihad’ Resistance Movement, who have traveled to the Egyptian capital Cairo, met and held talks with the head of Egyptian Intelligence Service chief Abbas Kamel, Palestine al-Youm reported on Sunday.

During the meeting, the two sides discussed the latest developments in Palestine especially ‘Battle of Sword of Quds’ and other relevant issues.

Egyptian sources announced that the meeting lasted for several hours.

He described the meeting ‘positive and constructive’.

The two sides also discussed various issues including National Unity of Palestine, the reconstruction of Gaza and the political situation.

Ziad al-Nakhala and Abbas Kamel stressed the need for continued contacts and meetings and efforts to remove the existing obstacles ahead of Palestinian National Reconciliation, al Hindi added.