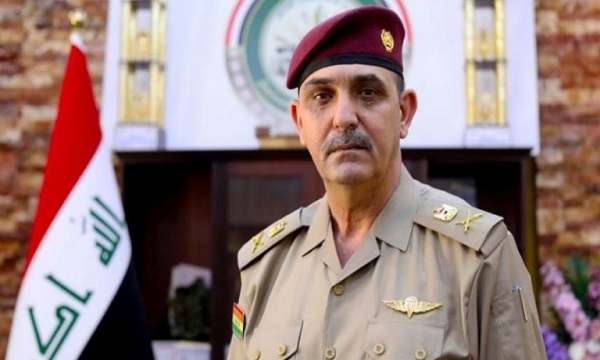 Brigadier General Yahya Rasoul, the military spokesman for Iraqi Prime Minister Mustafa Al-Kazemi, who is the commander-in-chief of all armed forces of Iraq, said on Tuesday that "There are diplomatic efforts through the Iraqi Ministry of Foreign Affairs and Diplomacy regarding repeated Turkey's incursion into Iraqi territory."

Rasoul added that the Iraqi constitution emphasizes respect for the sovereignty of all countries, therefore it expects other countries to respect Iraq and its sovereignty.

The spokesman added that Iraq opposes its territory being used for any terrorist operation against any of the neighboring countries, adding that Turkey should care about Iraqi sovereignty.

Earlier, Iraqi lawmaker Alaa Talabani, from the Iraqi parliament's Foreign Relations Committee, called on the Iraqi federal government to take a formal stance against the violation of its national sovereignty, referring to Turkey's intention to build new military bases in the Iraqi Kurdistan region in the north.

Also, earlier this month on June 1, the Iraqi and KRG ministers of agriculture issued a joint statement to condemn the action of Turkish companies with the help of Turkish troops in cutting down trees in the forests of the northern province of Duhok.

Meanwhile, the KRG spokesman in early June called on Turkey to stop “unacceptable” deforestation in the Kurdistan Region.