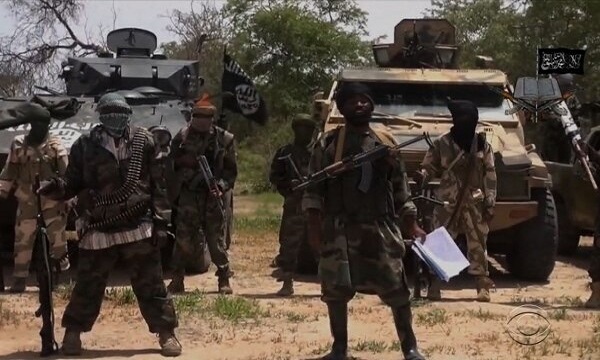 The Boko Haram terrorist group today released a video confirming the killing of its leader, Abubakr Shekau, on June 06 during clashes with ISIL in West Africa, Elnashra reported.

"Bakura Modo", the successor of Abubakr Shekau in this film addresses the elements of Boko Haram, saying, “On the battlefields, teach the infidels a lesson aggressively and brutally.”

Abu Musab al-Barnawi leader of ISIL in West Africa recently said in an audio file that Abubakr Shekau has been killed in a suicide bombing for fear of being captured by ISIL.