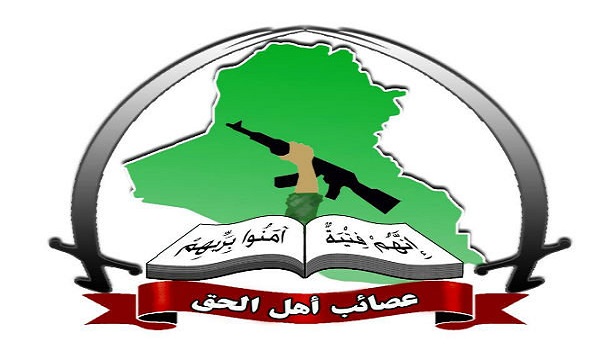 'Hussein Ali Shaihani' a member of Political Bureau of Asa’ib Ahl al-Haq Movement pointed to the US move in seizing websites belonging to the Resistance Movement and stated that this is a sectarian act, Al-Ahad News reported.

He pointed out that the United States, by seizing the websites related to the Axis of Resistance, showed that its claims about freedom of expression are absurd, false and sheer lie.

Earlier, Public Relations Department of al-Masirah Network issued a statement regarding the US government's recent blockade of the network's website.

“There is no justification for blocking al-Masirah Network website. We consider the US move to block al-Masirah Network’s website and a number of other websites belonging to the Axis of Resistance as a clear example of US piracy,” the statement is read.

On June 22, media outlets reported that the US government has shut down the websites of Iran Arbaic-Language TV Al-Alam; English language Press TV as well as the website of Yemen's Arabic-language al-Masirah television.