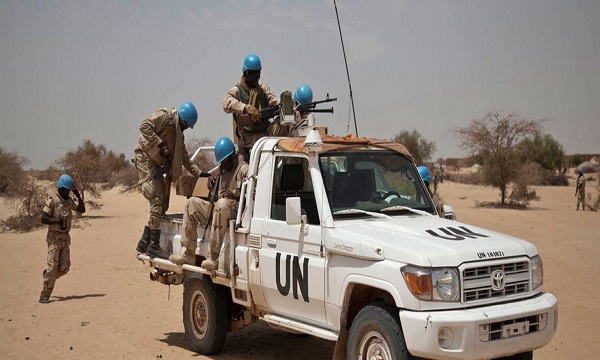 "This morning, a temporary operational base of the MINUSMA force near the village of Ichagara, in the commune of Tarkint, Gao region, was the target of a vehicle bomb attack. 15 peacekeepers were injured and are being evacuated," the UN Multidimensional Integrated Stabilization Mission in Mali (MINUSMA) said on Twitter on Friday, Anadolu Agency reported.

The mission condemned the attack and wishes speedy recovery to the injured.

Last Sunday, at least five civilians were also injured in an attack that took place in the Kero Cercle administrative subdivision of the Mopti region.