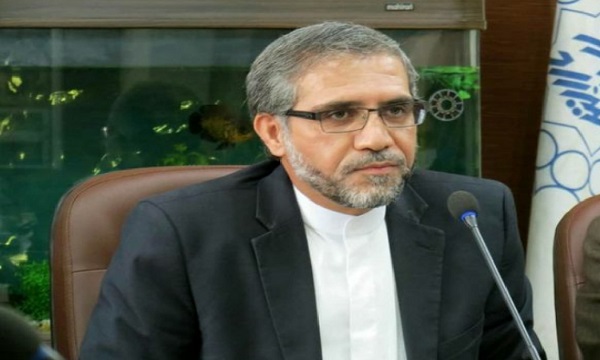 During the meeting, the two sides exchanged views on the latest developments in the region, post-ISIL situation as well as improving the level of interaction and increasing relations between Iran and Syria parliamentary groups.

The Vice Chairman of Iran-Syria Parliamentary Friendship Group pointed to the cultural, religious and historical commonalities between the two countries of Iran and Syria and considered the interest of people of the two countries to each other’s culture, expansion of cultural and social interactions ‘significant’.

Referring to Iraqi imposed war against Iran (1980-1988), Takfiri and ISIL invasion of Syria as well as full support of the two countries for each other, Golroo said, "Islamic Republic of Iran and Syria have never left each other alone in hard conditions amidst developments and crises.”

Syrian President’s advisor, for her part, said that, today, the security of Syrian people owes much to the bravery of Syrians and Iranians who fought together against ISIL and terrorism.

She reminded the name and memory of former Iran’s IRGC Quds Force Commander Martyr Lt. Gen. Soleimani and said that his key role in the fight against ISIL in Syria will not be forgotten by Syrian people.