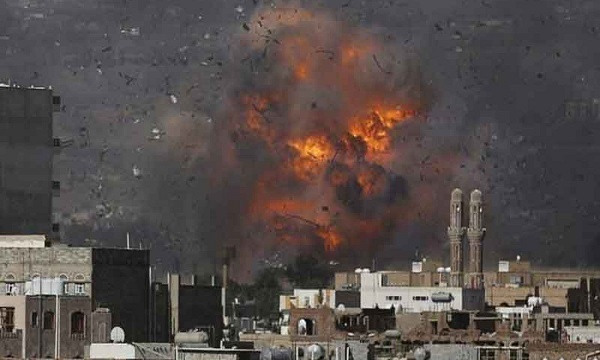 The human rights center entitled “Ain al-Ansaniyah” published a report, citing the number of martyrs and wounded in the brutal attacks of the Saudi aggressor coalition on Yemen in recent years, Al-Masirah reported.

According to the report, the Center for Human Rights stated that 17,176 Yemenis were martyred in Saudi attacks on Yemen in the past 2,300 days. In addition, 26,715 people were injured, including a large number of women and children.

The Center in its latest report also announced that Saudi Arabia destroyed 15 airports, 16 ports, 308 power plants, more than 2,000 water-supply networks and more than 5,000 roads and bridges since its invasion on Yemen in March 2015.

Saudi Arabia, backed by the US and regional allies, launched the devastating war on Yemen in March 2015, with the goal of bringing the government of former Yemeni president Abd Rabbuh Mansur Hadi back to power and crushing Ansarullah.

Yemeni armed forces and allied Popular Committees have, however, gone from strength to strength against the Saudi-led invaders, and left Riyadh and its allies bogged down in the country.

The Saudi war has left hundreds of thousands of Yemenis dead, and displaced millions more. The war has also destroyed Yemen's infrastructure and spread famine and infectious diseases across the Arab country.