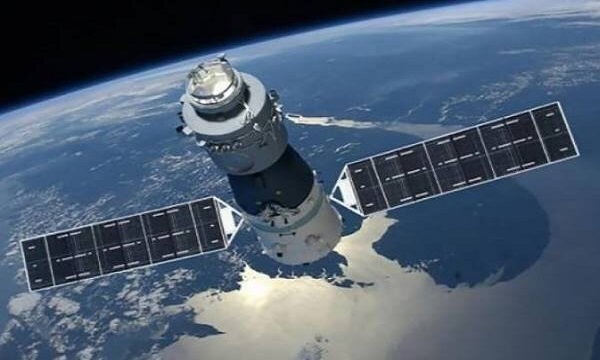 After the assassination of prominent Iranian nuclear scientist, Dr. Mohsen Fakhrizadeh, Zionist media outlets in extensive propaganda acknowledged the regime's use of new satellite technologies to carry out this assassination.

The same allegations were raised about sabotages on nuclear installations, in which, International Atomic Energy Agency (IAEA) did not take any action to protect Iran's nuclear infrastructures.

It is obvious that Islamic Republic of Iran, which has been put at the target of these terrorist acts, according to its legitimate right of self-defense, is authorized to retaliate and target the source of these attacks at appropriate time and date with its specialized facilities.

Basically, if responsible international institutions and organizations fail to defend the rights of countries and citizens of the international community in such cases, it is natural that world peace and security will be jeopardized extremely.