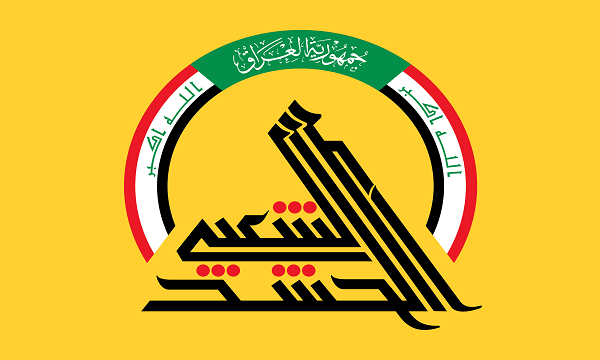 ISIL Takfiri terrorists tried to infiltrate into the areas in southern Iraqi province of Saladin but they faced with on-time intervention of Hashd al-Sha’abi forces in Iraq, Baghdad Al-Youm reported.

According to the report, Popular Mobilization Unit (PMU) forces in Iraq thwarted ISIL Takfiri attempt to infiltrate into south of Saladin province and severely wounded a number of ISIL Takfiri elements.

This is while that ISIL Takfiri terrorists’ attack on west part of Al Anbar had already been thwarted by Hashd al-Sha’abi forces.

It should be noted that Iraqi army forces had already launched an operation in Nineveh province against remnants of ISIL Takfiri elements.