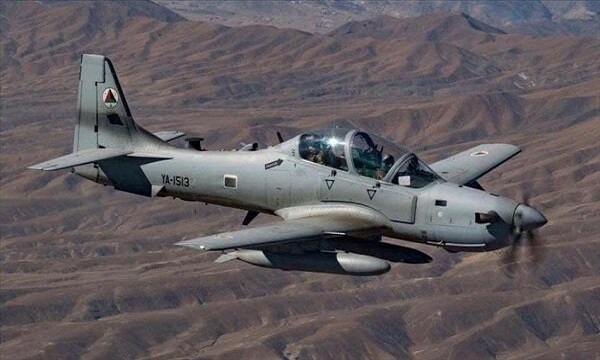 Afghan Interior Ministry said in a statement on Monday that several senior members of the Taliban, including one of the group's senior commanders Molla Shahab, had been killed in an airstrike by the Afghan armed forces in Injil, Herat province, Anadolu News Agency reported.

The Taliban have carried out widespread attacks in the provincial capitals of Herat, Kandahar, Helmand and Takhar over the past few days.