British-flagged ship sinks Near Greek Island
TEHRAN (Defapress) - According to the Greek coast guard, a British-flagged vessel has sunk off the island of Milos in Greece on Thursday and a rescue operation was underway for 17 passengers.
News ID: 83687 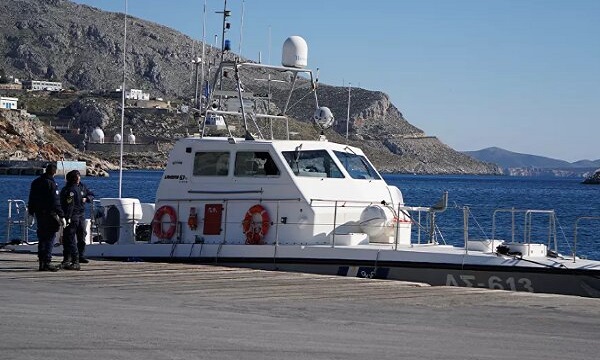 A British-flagged vessel has sunk near the Greek island Milos. All 17 passengers of the vessel that sank in Greek waters have been rescued, the Greek coast guard said in a statement, Sputnik reported.

Several ships and a navy helicopter assisted in the rescue operation, after a vessel sank off the Greek coast.

Three port patrol boats, a Navy ship, and an Air Force helicopter, as well as the passenger vessel Sea Jet 2, rushed to the area, according to CNN.

The incident happened 16 nautical miles northwest of Milos, according to the Coast Guard, between Antimilos and Falconera, amid winds of 4-5 Beaufort in the area.

The exact circumstances under which the accident occurred have not been clarified yet.