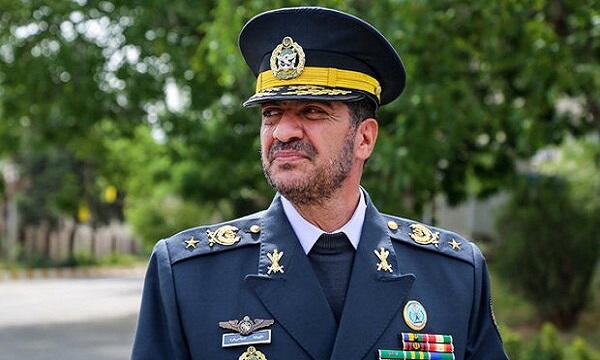 He made the remarks in his visit to the manufacturing site of S200 missiles in Fordow on Sat.

"Today, we have been able to upgrade and localize missile systems and turn the oppressive sanctions of the enemy into an opportunity," he said.

He expressed content that Iranian defensive sites have grown and expanded very well and the country has been able to upgrade its air defense operational capability.

In his early remarks, the Iranian Commander of Army Air Defense Force said that the unwise enemies do not dare to look greedily and test the high power of Iran’s air defense force thanks to the presence of competent commanders in the Air Defense Force.

Today, the Air Defense Force of the country is in a favorable situation both in the region and world in terms of sophisticated hardware and software systems thanks to the unsparing and unflinching efforts of its commanders and manpower, Brigadier General Sabahifard added.