Afghanistan neighboring states' meeting to be held Sept. 8
TEHRAN (Defapress) - The virtual meeting of foreign ministers of Afghanistan’s neighboring countries will be held on Wed. Sept. 8 to discuss the latest developments in this country.
News ID: 83764 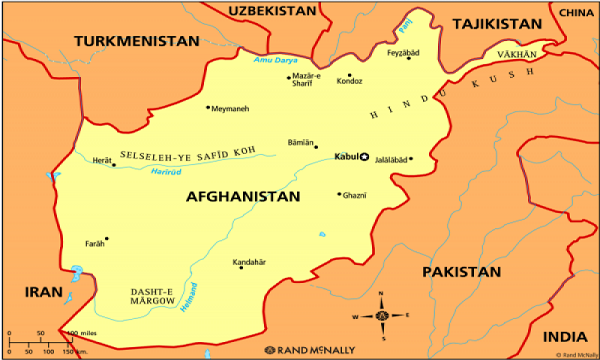 The Special Representatives of Afghanistan's neighboring countries discussed the current developments in Afghanistan through video conference on Sunday.

In this virtual meeting, Iranian Foreign Ministry’s Special Representative for Afghanistan Affairs Ebrahim Taherianfard emphasized the need to pay attention to sufferings and problems of Afghan people and said that peace and security in Afghanistan is possible only with the formation of an inclusive government through the participation of all ethnic groups.

It should be noted that foreign ministers of Iran and Pakistan in a telephone conversation on Sat. discussed the latest situation in Afghanistan.

Pakistani Foreign Minister Shah Mahmood Qureshi arrived in Tehran on Aug. 26 in the course of his regional tour to the three Central Asian countries and discussed with his Iranian counterpart Hossein Amir-Abdollahian on issues of mutual interests.