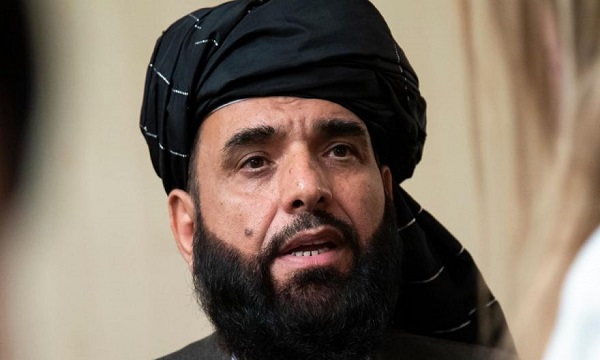 The Taliban is ready to have relations with Washington that serve the interests of both Afghanistan and the United States, Taliban spokesman Suhail Shaheen told Sputnik on 7 September.

The Taliban will not have any relations with Israel but wants to maintain a dialogue with all of its neighbors, the spokesman continued.

The Taliban unveiled the list of the caretaker cabinet members after taking Panjshir Province on Tuesday.