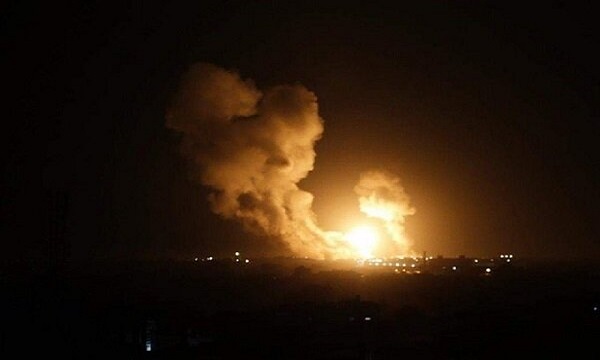 The explosions are probably due to the Israeli regime's airstrikes, which are carried out from time to time in violation of airspace and the territorial integrity and sovereignty of Syria, according to the sources.

Unofficial media have also claimed that a monitoring and information gathering center has been targeted.

The UN peacekeeping forces based in Lebanon have also repeatedly reported that the Zionist regime of Israel violates UN resolutions and violates Lebanese airspace on a daily basisi.

Delivering a videoconference speech at Geneva Conference on Wednesday, the Syrian Foreign Minister Faisal Mekdad stated that the Zionists' invasion would not remain unanswered.