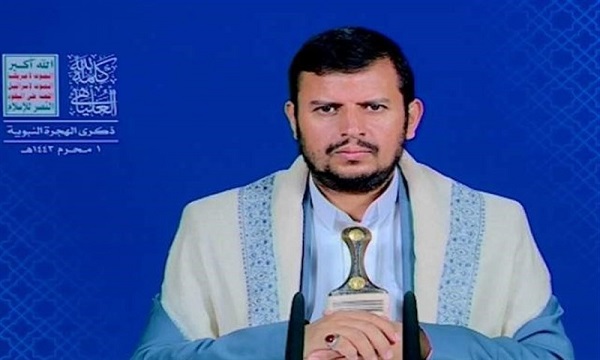 "The eighth year of the aggression against Yemen began with Operation "Breach of Siege 3", which echoed throughout the entire world," Abdul-Malik al-Houthi said, Almasirah reported.

Al-Houthi added that Yemen will spare no efforts to confront the aggression and the siege against the country and it will never accept the continuation of the blockade anymore.

President of the Supreme Political Council of Yemen Mahdi al-Mashat Saturday announced a three-day cessation of attacks after a wave of drone and missile attacks against Saudi Arabia.

The statement came a day after a wave of drone and missile attacks hit targets across Saudi Arabia, including an oil plant near the Formula One race in Jeddah, triggering an inferno.