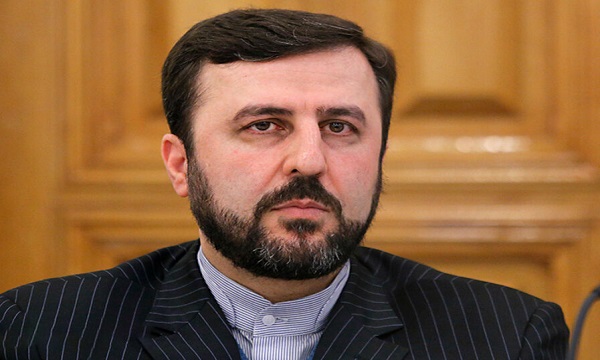 In a tweet on Monday, Kazem Gharibabadi wrote, “Sacrilege to religious sanctities is under no circumstances whatsoever acceptable.”

“Religious intolerance is raging across Europe; and now, Sweden is morphing into a prison for Muslims with the support of the government. Seems they’ve missed Medieval Inquisition!” he added.

Earlier, Iranian Foreign Ministry strongly condemned the deliberate repetition of this insulting act during the holy month of Ramadan for hurting the feelings of Muslims in Sweden and around the world and stated that this insulting act is a clear example of creating sedition and contrary to freedom of speech.

While holding the Swedish government accountable, it also must deal with the perpetrators of this insulting act immediately, strongly and explicitly and take clear and practical measures to prevent the recurrence of such acts, the Foreign Ministry added.