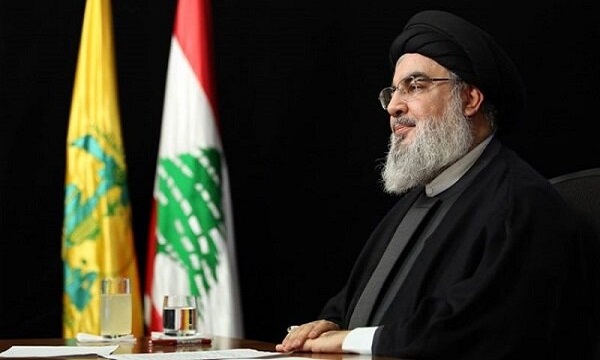 Hezbollah is holding a ceremony in Beirut’s southern suburb (Dahiyeh) to mark the occasion on Friday, according to Al-Manar TV website.

“Hezbollah calls on the nation of martyrs and the people of Resistance to renew allegiance to the eternal capital of Palestine on its day,” the party’s Media Relation office said in a statement released on Tuesday.

Since then, Al-Quds Day has become a day all Muslims and oppressed people across the world rally for Al-Quds and Palestine against the Zionist occupation.