Iran Parl. speaker:
Nakba Day reminder of decades-old genocide by Zionists
TEHRAN (Defapress) - Iranian Parliament Speaker said that Nakba Day is a reminder of more than seven decades of occupation, genocide, cruelty, and crimes by the Zionists and the displacement of the Palestinians.
News ID: 84146 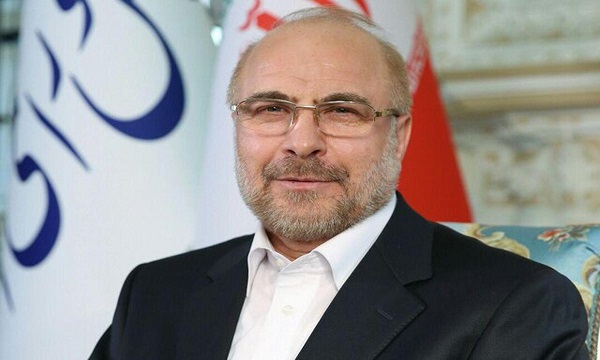 Addressing Parliament's open session on Sunday, the Iranian Parliament Speaker said, "Nakba Day is reminiscent of more than seven decades of occupation, massacre, genocide, cruelty, and crime by the Zionist regime and the displacement of Palestinians, and the occupation of their lands."

The martyrdom of Palestinian journalist Shireen Abu Akleh ahead of Nakba Day by the criminal Zionist regime once again revealed the brutality of the regime in front of the people of the world, Mohammad Bagher Ghalibaf said.

He also condemned such a crime and offered condolences on the martyrdom of Abu Akleh to all supporters of the Palestinian cause and Resistance figures.

The escalation of violence in the occupied territories by the Zionist occupiers will lead to more severe reactions from those who adhere to the Palestinian cause, Ghalibaf stressed.