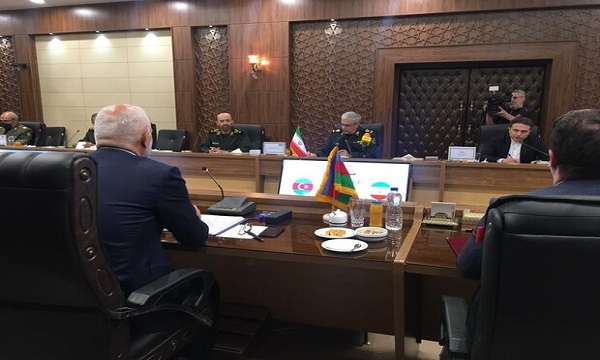 The latest regional developments and the expansion of defense and security relations between Iran and Azerbaijan were among the topics discussed during the meeting.