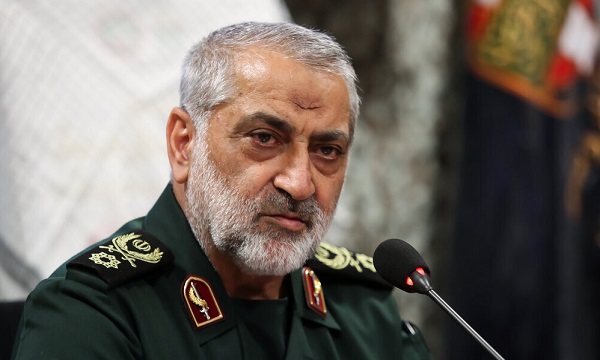 Tajikistan is of great strategic importance due to its geographical location in Central Asia including its border with Afghanistan, Brigadier General Abolfazl Shekarchi said, referring to the recent visit of the Chief of Staff of the Iranian Armed Forces to Tajikistan.

Saying that Iran shares borders with Afghanistan and Tajikistan, Shekarchi added, "Given the recent changes and developments in Afghanistan, Iran, Tajikistan, and Afghanistan must work together to achieve their goals."

The fight against regional and international terrorism was one of the topics discussed during Bagheri's trip, General Shekarchi said.

The United States, the Israeli regime, and their allies in the region seek to destabilize countries and support terrorist groups, including ISIL, he said, calling for boosting regional coordination to fight terrorism.

Strengthening the border security of Iran and Tajikistan was also one of the main topics discussed during this trip.

In this regard, joint exercises were planned to be held in the future to strengthen border security and to enhance readiness to fight terrorism and drug trafficking.

Given the pressure from the United States and the West to expand NATO, Iran and Tajikistan could have a significant influence on regional developments, he argued.