Al-Houthi:
Yemenis defeated arrogant Emiratis and Saudis
TEHRAN (Defapress) - Sayyed Abdul-Malik Badreddin al-Houthi said that the Yemenis with their resistance could destroy the Saudis and Emiratis' reputation and walked over their arrogance.
News ID: 84248 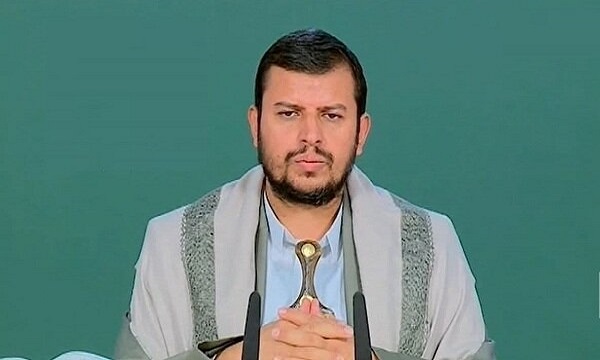 The Leader o Yemeni Ansarullah Abdul-Malik Badreddin al-Houthi made the remarks on Wednesday in a meeting with the tribal leaders of the Al-Hudayuda Province.

He described  Al-Hudayuda port city as the most notable example of the oppression exercised by the Saudi-UAE-led coalition against the Yemeni people, and said that the Saudi coalition caused lots of suffering to the people of the province by targeting the port and its fishermen.

"Thank God, the arrogance of Saudi Arabia and the UAE did not work, and they did not succeed in Yemen by reliance on the Zionists and the Americans," the Yemeni leader said, adding that "a large part of the enemy's propaganda campaign is aimed at frustrating the Yemeni citizens."