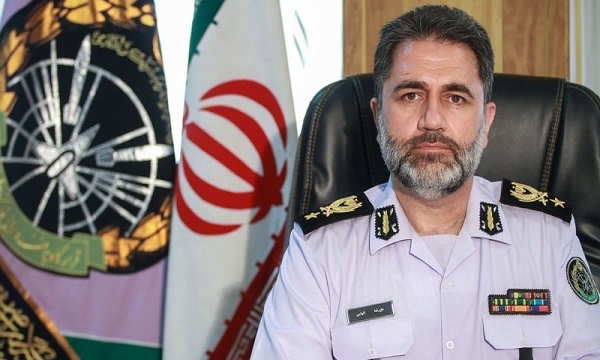 Speaking in his meeting with the graduate students at Khatam Al-Anbia Air Defense Academy on Wednesday, he pointed to key role of Army Air Defense Force and stated that today, Army Air Defense has a valuable and sensitive role in challenging the hegemony of superpowers and changing the military equations in the Middle East region.

Scientific progress and achievements, especially in the field of defense sciences as well as promotion of military achievements are a trump card and ensure the deterrent power and defense capability of the country, Brigadier General Elhami stressed.

Pointing out that Army Air Defense is developing and achieving success in accordance with existing threats, he stated that reducing a country's defense security affects all economic, cultural, medical, and industrial aspects to a great extent.