Iran not to accept pressure, threat

TEHRAN (Defapress) - Spokesman for the Atomic Energy Organization of Iran (AEOI) said that Iran will not accept pressure and threat, underling that such measures will only destroy the remnants of the Nuclear Deal.
News ID: 83093 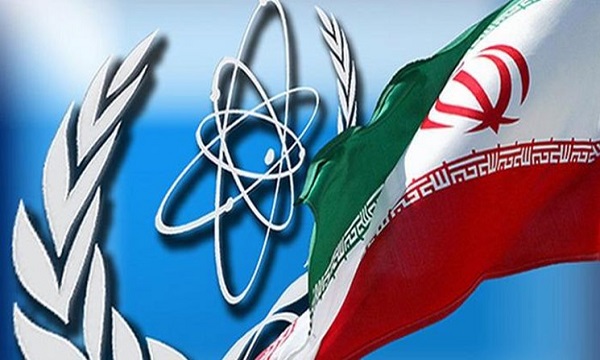 Referring to the efforts made by E3 to submit an anti-Iranian resolution, Behrouz Kamalvandi emphasized, “We have always said that Iran does not accept pressure and threat, especially since we have had the most cooperation with the IAEA so far.”

He went on to say that Iran’s reduction of its JCPOA commitments and the implementation of the strategic action plan were the consequences of non-committeemen of other signatories.

Kamalvandi maintained that the United States and European countries must be held accountable for the violation of their commitments under the Nuclear Deal.

“It is clear that when they have not fulfilled their obligations, resorting to coercive methods such as resolutions will have no effect other than destroying the remnants of JCPOA,” he noted.

According to the spokesperson, Iran will fully comply with its JCPOA obligations if other signatories abide by their commitments under the Nuclear Deal.

Britain, France, and Germany have scrapped a US-backed plan for the UN nuclear watchdog’s board to criticize Iran for scaling back cooperation with the agency.

Former US President Donald Trump withdrew the US from the 2015 deal, more formally known as the Joint Comprehensive Plan of Action (JCPOA) which was signed by the five permanent members of the UN Security Council — the US, the UK, China, Russia, and France — plus Germany and the EU and reimposed sweeping economic sanctions against the Islamic Republic of Iran.

Amid the Europeans’ lack of action, Iran took five steps to reduce its commitments to the deal while vowing that it will reverse the course as soon as the other parties live up to their commitments under the accord.