TEHRAN (Defapress) - An Arab website revealed the construction of an underground military base in the UAE by the Zionist regime and the UAE, saying that the base is located at a depth of 330 km.
News ID: 83748 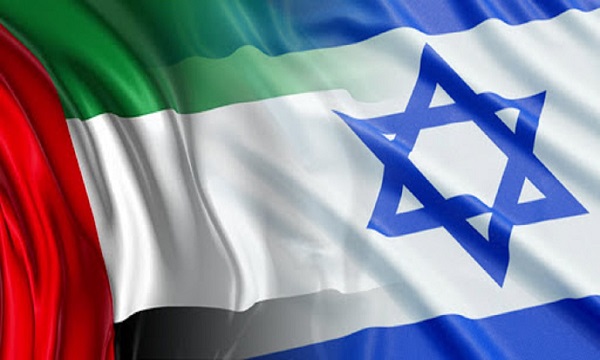 Mejhar Al-Jazeera quoted a UAE intelligence official as saying that the Israeli Ministry of Defense, in cooperation with the UAE, has been building a secret military base inside the UAE since the beginning of 2019.

According to the report, the measure was taken through the signing of a top-secret agreement with Crown Prince of the Emirate of Abu Dhabi Sheikh Mohamed bin Zayed and the agreement mentions the establishment of the first underground Emirati-Israeli military base near the Persian Gulf in the UAE.

The base was built based on the most advanced construction techniques, and since it is located at a depth of 330 km, no missile attack can damage it, the report added.

According to documents obtained from the UAE, military systems under the auspices of various commercial and transit companies in the name of industrial cargo enters the UAE and is stored in this underground city.

Last September, the UAE and the Zionist regime, through the mediation of former US President Donald Trump, signed an agreement called Abraham and officially normalized their diplomatic relations. About two months ago, the UAE Embassy in Tel Aviv was officially opened. The ceremony was attended by a number of the Israeli regime and Emirati political and military officials, including Isaac Herzog and Yair Lapid.