most visited
عمومی << Home Page
Rezaei in a conversation with the DefaPress:

Parliamentary Representative said: no use on the recovery of the country's economic conditions and Trump cannot determine any way to the Islamic Republic .
News ID: 68169 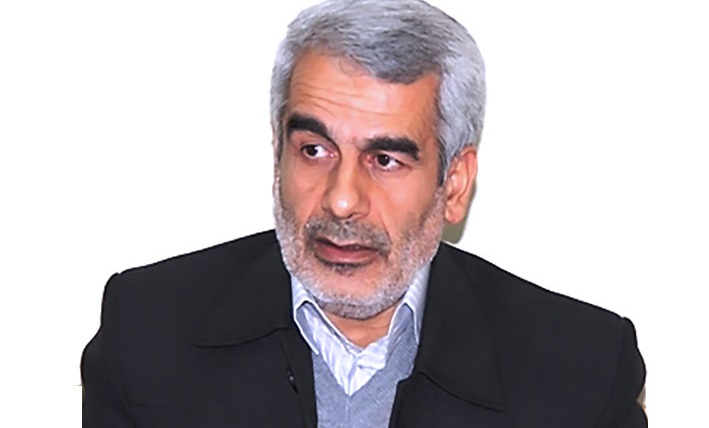 According to defapress reporter The majority of the Commission members"mohammad ebrahim rezaee national security and the people's representative Assembly  while condemning the terms--the door to the President in the continuity of the berjam stated: non-interference in the internal affairs of the beginning of setting up international contracts berjam, by our State officials about the emphasis was Trump and not only in order to keep berjam, but under no circumstances will not be able to determine the position of the Islamic Republic.

The home nation representative President reactions on the berjam psychological operations in order to convince the Iranian authorities to stop the increasing missile system as Trump, and added: "the European Union and on preserving the berjam agree with but the United States pretend to cancel this contract tries To put pressure on Iran, we are forced to retreat from its position that the same missile, increasing.

Stating that berjam does not have any gains so far for the Islamic Republic, said: with the signing of this agreement was supposed to all be removed sanctions against Iran, but not the only berjam no trace in our economic situation did not improve, but day to day we put more sanctions.

Rezaei said: our adherence to Islam's roots in beliefs and berjam commands on the وفای is testament to this fact does not mean that we're eager to it. Get out of berjam and we will be happy to make his departure from Iran to terminate this contract berjam.

A member of Parliament's National Security Commission, with reference to the claims of the United Nations to condemn Iran because sending combat equipment to Yemen reiterated: not only Iran but also other no Muslim country is not allowed to help reform the people defenseless. This country is out of the way of the sea, air and land blockade of the Government about the criminal Al-Saud and West point, as well, so all these accusations against Iran mzor alarmist.

Rezai, referring to the Mission of the Islamic Republic of Iran in support of victim said: the Iranian warriors at the request of the Iraqi authorities and the Syrian official in these 2 countries in order to deal with the investigation, and if the Yemeni Government presence daesh is our positive response from Iran, we will ask for help.