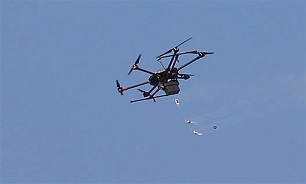 Sources in Hamas said the Hamas shot down the “quadcopter” in northern Gaza Strip on Sunday evening, Xinhua reported.

Hamas has confiscated Israeli drones several times, either after they crashed due to technical problems or in the wake of shooting them down.

The targeting of the drone comes amid heightened tensions in Gaza where Israeli aircraft launched airstrikes on Khan Yunis and other areas in the besieged strip on Friday, killing a 27-year-old civilian and wounding two others.