Iran-Russia relations longer than US history 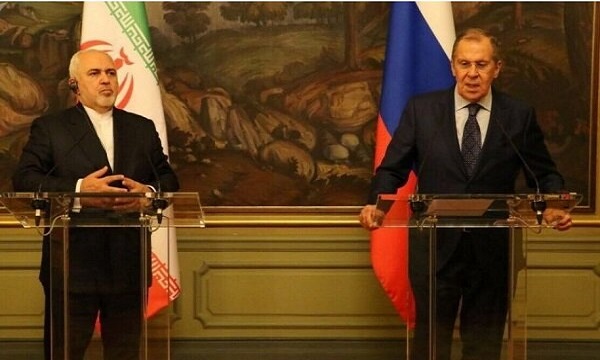 He made the remarks in a press conference on Tuesday, noting that the new US administration has not done anything regarding the Nuclear Deal so far and according to the Leader of the Islamic Revolution, if the sanctions are lifted, Iran will return to the JCPOA.

He expressed hope that Iran will be able to buy the Russian COVID-19 vaccine.

The Iranian diplomat also noted that resolving the Nagorno-Karabakh crisis was necessary for Iran in terms of security.

“I do not behave in the manner of my Saudi counterpart who attacked Iran in his speech, but I say that we must cooperate in the interest of regional security,” he added.

Lavrov also described the Iran-Russia relations as friendly and noted that both sides cooperate in all the fields.

Mohammad Javad Zarif, who arrived in Moscow for the second destination of his trip to the region today, met and held talks with his Russian counterpart, Sergei Lavrov, at the Russian Foreign Ministry.