TEHRAN (Defapress) - The resistance group Kata'ib Hezbollah have called Mustafa Al-Kadhimi's government to resign after a tragic incident in a hospital in Baghdad that killed dozens and injured many more.
News ID: 83268 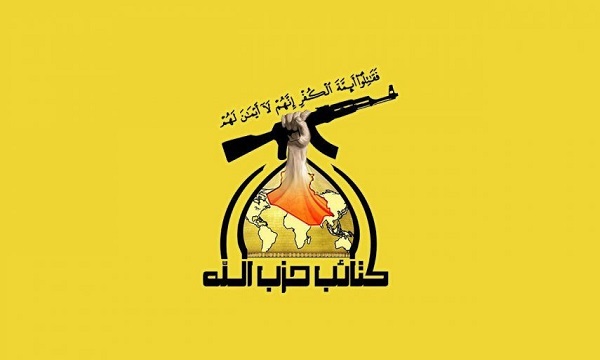 According to media reports, at least 82 people were killed and more than 100 injured in a fire that broke out in the coronavirus intensive care unit of a Baghdad hospital.

The opposition groups have accused Prime Minister Mustafa Al-Kadhimi's government of widespread corruption and mismanagement as the reason beyond the tragic incident.

Today after the incident, the resistance group Kata'ib Hezbollah called on Al-Kadhimi to leave office and resign. The group has said that the country is suffering from a lack of the rule of law and corruption.

Their statement also expresses sympathy with the families of the victims of the tragic incident.