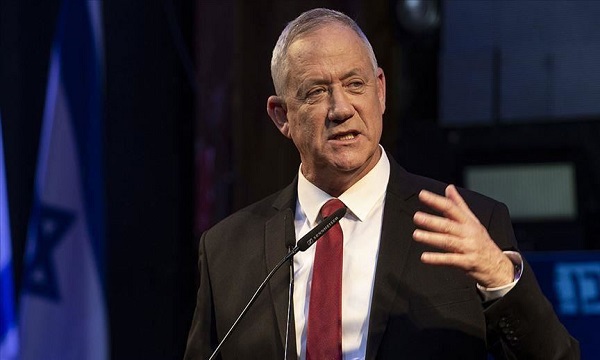 Speaking on Wednesday on the occasion of the 39th anniversary of the outbreak of the First Lebanon War in 1982, he said “We are ready as ever to protect Israeli citizens."

"If an attack comes from the north, Lebanon will tremble… the houses in which weapons and terrorist operatives are being hidden will become rubble. Our list of targets for Lebanon is bigger and more significant than the one for Gaza, and the bill is ready to be settled if necessary,” he boasted, according to Israeli media.

Aggression against Quds and Al-Aqsa means the eruption of a regional war, said Nasrallah, adding that when the Israeli regime understands this point, it will be clear for them that any such aggression would lead to the regime’s fall.