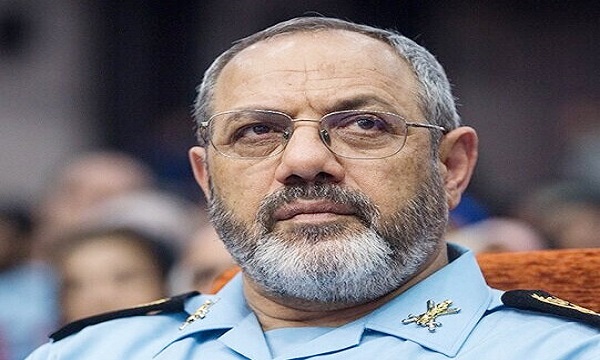 He made the remarks in the commemoration ceremony of the late IRGC Quds Force second-in-command Brigadier General Mohammad Hejazi, who passed away 40 days ago.

"The Axis of Resistance has reached a stage that is invincible and a thorn in the eyes of the enemies," he said.

Hailing the efforts and fights of Cmdr. Hejazi, Nasizadeh named him a big supporter of the resistance axis.

After the demise of General Seyyed Mohammad Hejazi, who passed away on April 18 after a long battle with the effects of chemical weapons he suffered during the Iraqi imposed war on Iran between 1980-1980, Brigadier General Mohammad Reza Fallahzadeh replaced him as the Second-in-Command of the IRGC's Quds Force.