No commitment to any agreement without valid guarantee

TEHRAN (Defapress) - Referring to the Vienna talks, the Iranian Parliament members in a statement urged the Iranian government to learn from its previous experience and not to make a deal with the US without receiving valid guarantees.
News ID: 83857 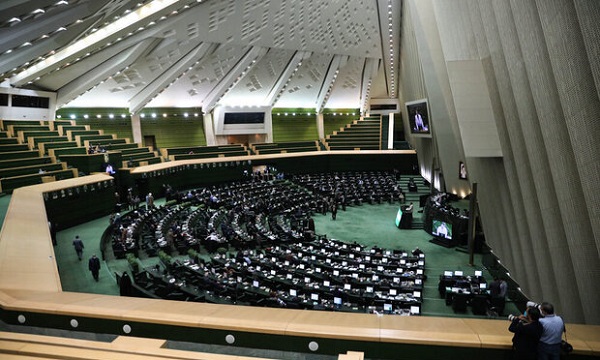 Stating that the Vienna talks have reached a critical point, the Iranian Parliament members stated that the US and the unreliable western countries must ensure that they will not withdraw from the agreement again.

Stating that the US government and three European countries over the past eight years have not complied with any of their commitments and have used any possible means to harm the interests of the Iranian people, even by putting sanctions on medical drugs, the statement says that Iran should learn from its previous experience and not make a deal with the US without receiving valid guarantees.

The statement follows as the US and other JCPOA parties must pledge not to use the snapback mechanism.

The United States and three European countries must pledge to the Iranian people to lift all the anti-Iranian sanctions imposed on nuclear, terrorism, missile, and human rights under false pretexts including the ISA, CAATSA, and U-turn sanctions, according to the statement.

Regarding the implementation of the agreement, The Iranian Parliament members in the statement called on the United States and other JCPOA parties to live up to their commitment to lift sanctions first. They announced that after the verification, Iran will fulfill its commitments.

The statement follows as according to Article 7 of the Iranian Parliament's Strategic Action Law, the Iranian Government is obliged to first inform the country's Parliament that the West has fulfilled its commitments on lifting sanctions, especially the sanctions on the oil and banking and the return of Iranian export money through banks without any problems, and after the parliamentary approval, it can take steps to reduce the number of nuclear measures.