most visited
عمومی << Home Page
Larijani before heading to Islamabad:

Terrorism is not over in the region

Speaking to the Iranian parliament, saying that the issue of terrorism in the region has not ended, he said: "At the Islamabad summit, ways of regional struggle with this phenomenon are being examined.
News ID: 67691 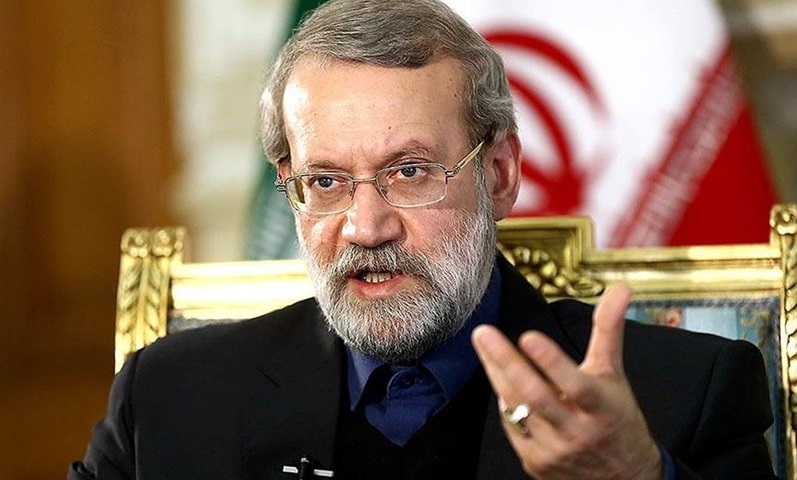 According to the domestic news Department of Defapress, Ali Larijani before noon today and the destination before leaving Tehran, Islamabad Pakistan to participate in the Conference "the challenges of dealing with the issue of terrorism, of terrorism stated:" in the end zone, although daesh is missing.

He continued: this material is a kind of immigrant terrorists; so can open in other countries as well as countries in the region and the sensitivity of the head in the field is remarkable.

Majlis speaker added: on the other hand, in the past, records show that the great powers struggle with terrorism, it’s not something that claim; they claim but does not have a step so must rely on regional elements and stressed.

Larijani said: maybe this is a new method that the countries in the region sit and the solution to combat challenges such as terrorism.

Pointing to express interests of Russia and Pakistan and some other countries in the region for the formation of the meeting, said at the meeting of China, Russia, Turkey, Iran, Afghanistan and Pakistan will attend as well as the main purpose of the meeting and find ways to fight terrorism and keep track of it in different jurisdictions.

The head of the Islamic Consultative Assembly stating the principle of this is positive, continued the approach of States to fight terrorism, returned to the region, as well as other countries, Syria and Iraq, however much the countries in the region have not been paid and the auxiliary who had helped to resolve the issue.

Larijani at the same relationship in this field were added: "a lot with us and the Russians as well as of the past to fight terrorism have helped Turkey in one or two years to enter this field.

He noted: in this Summit as well as bilateral meetings with the aim of expanding economic relations, check with other guests.