most visited
عمومی << Home Page
Admiral khanzadi in a conversation with Defapress,

The navy commander of the Army, referring to the fact that the forty-nine forces of the force are returning to the country, said that after the end of the Fleet 49 mission, the 50th Fleet will be flowing to international waters.
News ID: 67843 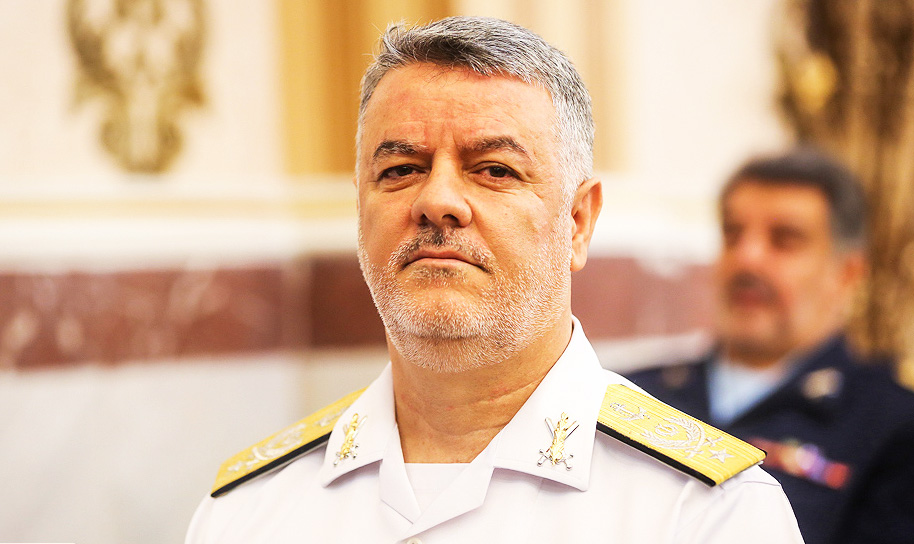 The Commander of the Navy pointed out to the fact that the naval forces of his forces have returned to the country, said that after the end of the Mission's fleet of 49, fleet of  50 international region.

Iran's naval fleet the 50th soon to be international waters. Admiral khanzadi the Commander of the Navy of the Islamic Republic of Iran the time of sacred defense several times has survived during the lockout has managed to achieve a lot of success, but it's far from the ideal situation.

He added: to achieve the desired point, great efforts should be done and the skills of human resources and staffing to relieve the shortage rise.

The Commander of the Savior with reference to the presence of the Iranian naval forces effectively in international waters for oil tankers safety and business ship said the current stock of 49 of our country of Bangladesh has returned to the country, and so it is our country's anniversary of fifteen international deployed into the water.

He noted that this ship consists of a destroyer and one support ship is the biggest joint rescue and aid with other countries in the Indian Ocean has company.