Yemen’s rainy season will likely trigger another wave of cholera, putting millions at risk in the war-torn country, which is still reeling from one of the world’s worst outbreaks of the killer disease, scientists warned on Thursday.
News ID: 70001 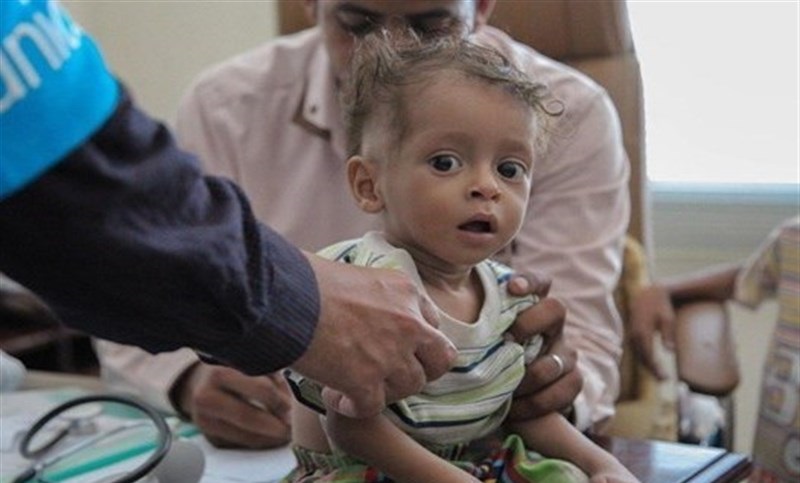 TEHRAN (Defapress) –Experts also called for a public health campaign during Ramadan, which begins mid-May, after research suggested that traditions linked to the holy month may have helped spread the disease last year.

More than 1 million suspected cases of cholera have been reported in Yemen since 2016, killing more than 2,000 people.

“We expect to see a surge of cases during the rainy season,” said Anton Camacho, lead author of a study on the epidemic published in The Lancet Global Health journal, Reuters reported.

“If something is going to happen it will happen now so everyone should be aware and respond quickly. The risk is high,” he told the Thomson Reuters Foundation.

The rainy season runs from mid-April to the end of August.

The daily number of cholera cases increased 100-fold in the first four weeks of last year’s rainy season, leading to the disease spreading across the whole country, the study said.

The authors suggested contamination of water sources during the rainy season and changing levels of zooplankton and iron in water, which help cholera bacteria survive, may have contributed to the explosion of cases.

They predicted more than half Yemen’s districts - home to nearly 14 million - were at risk this year.

Cholera, which is spread by consuming contaminated food or water, is a diarrheal disease that can kill within hours.

Yemen’s epidemic has been exacerbated by years of conflict which has damaged health services and water supplies, uprooted more than 2 million people and driven the country to the brink of famine.

The research, which mapped the outbreak and analyzed rainfall patterns, has helped health officials and the World Health Organization to identify where to distribute cholera vaccinations.

The scientists said their data also showed a rise in cases after Ramadan when people often gather for large shared evening meals and also eat more frequently from street vendors.

“We do not want people to think Ramadan brings cholera - that’s not the case,” said Camacho. “But small behavioral changes in a situation where you have a lot of cholera ... can have a huge effect.”

Yemen’s defenseless people have been under massive attacks by the coalition for over three years but Riyadh has reached none of its objectives in Yemen so far.

Over 14,000 Yemenis, including thousands of women and children, have lost their lives in the deadly military campaign.