Iranian First Deputy Foreign Minister Morteza Sarmadi referred to violation of international and multilateral agreements as a dangerous practice in global system and a threat to world peace and security.
News ID: 70935 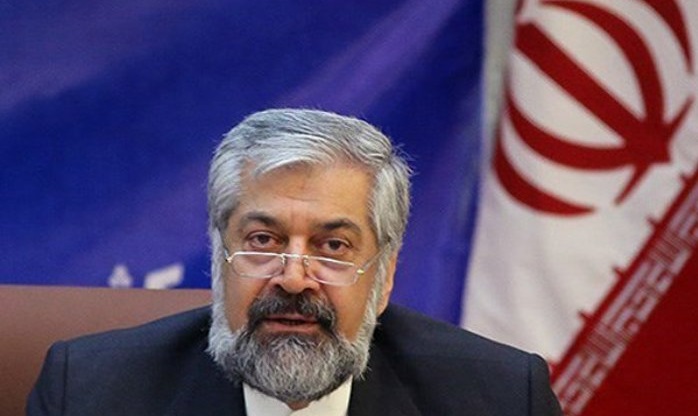 It is necessary for the international community to confront US unilateralism, he added.

Staying in JCPOA and remaining under sanctions are not possible simultaneously, he noted.

Sarmadi also urged all countries of the world to take serious action to foil such a destructive policy.

Handing over Iranian President Hassan Rouhani's written dealing with US illegal withdrawal from the deal to his Bolivian counterpart, he appreciated Bolivia's stance against US walkaway.

Meanwhile, Morales referred to the close stands he shared with President Rouhani.

He praised Iran's position against US expansionism and stressed Bolivia's support for Tehran in political and international affairs.

Like the US that has allies, those countries which are against US expansionism should establish their own alliance, he said.

Morales also called for a boost in economic and trade cooperation between the two countries.

During the meeting both sides discussed ways to reinforce bilateral relations.