Head of Iran’s Civil Defense Organization Brigadier General Gholam Reza Jalali highlighted the organization’s preparedness to repel any incidents and said the country has been boosting its infrastructure to counter chemical and nuclear threats.
News ID: 71012 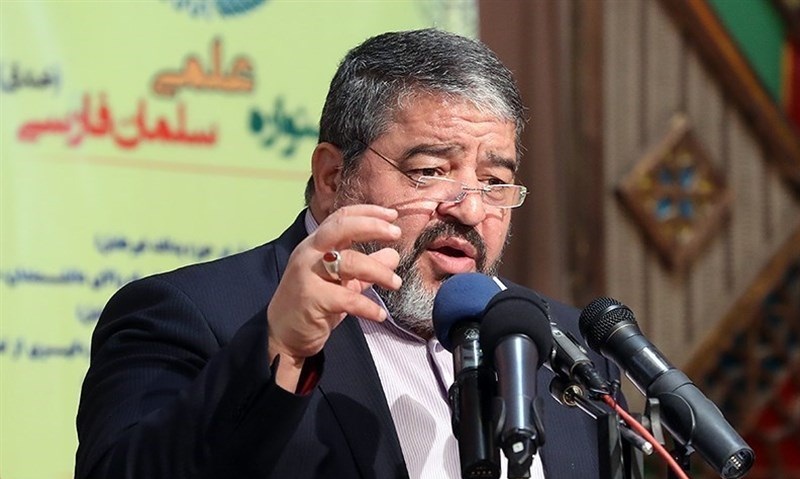 TEHRAN (Defapress) -“Civil defense exists in all countries in the world and it means defending and protecting people from various security, natural and unnatural threats,” Brigadier General Jalali said in a speech on Saturday.

“In some cities like Tehran there are nuclear centers and nuclear and chemical treatment centers that can cause risks,” he noted.

“So we have to be prepared for incidents that may occur,” the official said, adding, “Of course, in our plans, we have anticipated some units to counter such threats in various cities and organizations so that they can be used when necessary to eliminate chemical and nuclear contamination.”

He further pointed to the 1987 chemical bombing of the northwestern city of Sardasht by the Iraqi army under former dictator Saddam Hussein, and said some say the attack occurred because of the country’s weakness during the Iraqi imposed war on Iran.

“So if we are weak, the country may come under attacks by the enemy,” Brigadier General Jalali said.

Located in Iran's northwestern province of West Azarbaijan, Sardasht was the third city in the world after Japan’s Hiroshima and Nagasaki to become a target of Weapons of Mass Destruction.

On June 28 and 29, 1987, Iraqi bombers attacked 4 crowded parts of Sardasht with chemical bombs and engulfed its residents, women and children, young and old, with fatal chemical gases.