Britain’s Brexit Minister Dominic Raab said he was confident a good deal with the European Union remained in sight, but it was right to set out a "measured and proportionate" approach outlining the risks if the two sides cannot agree.
News ID: 71936 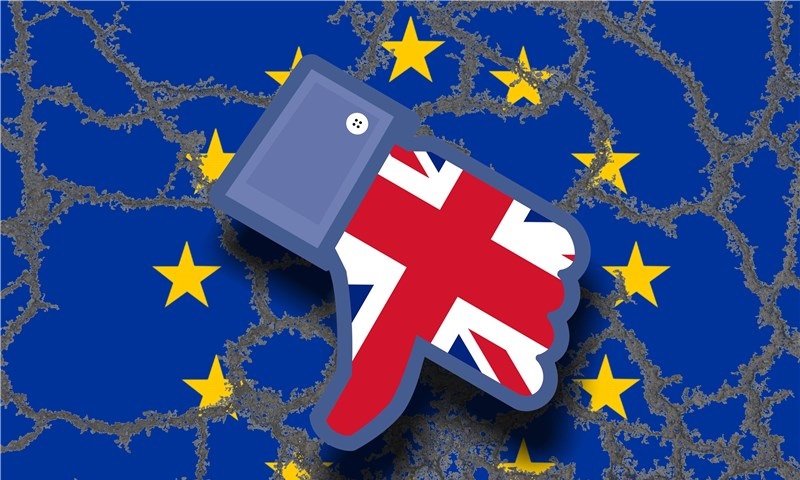 TEHRAN (Defapress) -"We are at every meeting making good progress on the outstanding separation issues," he told BBC radio.

Later on Thursday, Britain will publish 25 technical papers giving advice for people and businesses to cope with any disruption arising from leaving the European Union with no deal on the future relationship, Reuters reported.

With less than eight months to go until the March 29 exit day, Britain has yet to reach a divorce agreement with the bloc. Negotiations resumed on Tuesday but diplomats in Brussels expect an informal deadline of October to be missed.