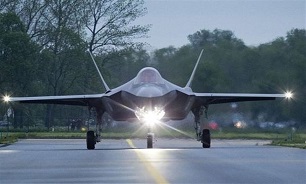 "At the moment, we have no information that could lead to a change in the plans (to purchase F-35A). We do not intend to change our plans for the acquisition and deployment of such aircraft", the minister said as cited by the Kyodo news agency.

He also noted that Washington had promised Japan full support in investigating the catastrophe by sending a ship that could conduct deep sea search and recovery operations, Sputnik reported.

The Japanese jet that sank in the Pacific Ocean on 9 April became the first case of an F-35A crashing, as the model, introduced in 2016, has only recently come into service in various countries.