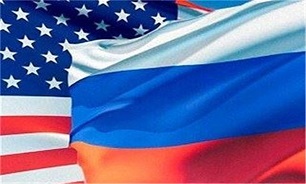 Russian specialists also held two inspections in Turkey and Romania in accordance with the Vienna Document of the Organization for Security and Cooperation in Europe (OSCE), TASS news agency reported.

The New START Treaty signed by Russia and the United States on April 8, 2010, came into force in 2011. Under the document, each party must meet its strategic arms reduction limits within seven years after its enactment, and in the future the total number would not exceed 700 deployed ICBMs (intercontinental ballistic missiles), SLBMs (submarine-launched ballistic missiles) and heavy bombers, and 1,550 warheads emplaced on them, and 800 deployed and non-deployed ICBM launchers and SLBM launchers, and deployed and non-deployed heavy bombers.

New START will remain in force for ten years (until 2021), if it is not replaced by a new agreement before that time. It may also be extended for no more than five years (that is, until 2026) if both sides agree to do so.