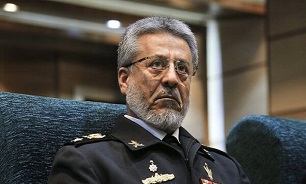 He pointed to the high capability of Iran’s air defense system in downing of US intruding drone and added, “this move showed that how country’s sky is being monitored accurately and sensitively.”

Regarding the current status of Iran in terms of air defense in the region and world, Sayyari said, “Islamic Republic of Iran has the highest level of air defense system in the West Asian region and managed to introduce itself as a top powerhouse in this across the globe.”

He reiterated, “under the auspices of the Islamic Revolution, the country has gained salient achievements in the field of advanced and sophisticated missile systems.”