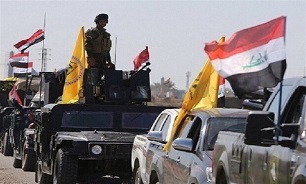 Remnants of the Daesh terror group in Salahuddin launched an attack against PMU bases on Saturday night in east of Amerli, trying to take the control of the bases, according to a statement by the PMU.

It added that the Takfiri militants fled the battlefield after the popular forces launched a counterattack against the militias in the village of Maftoul and forced them to retreat.

The attack also claimed the lives of Abu Mahdi al-Muhandis, the second-in-command of the PMU, and eight other Iranian and Iraqi people.