TEHRAN (Defapress) - Chairman of Iranian Parliament’s National Security and Foreign Policy Commission announced the finding of some clues of the assassination of Martyr Mohsen Fakhrizadeh by the country's security forces.
News ID: 82790 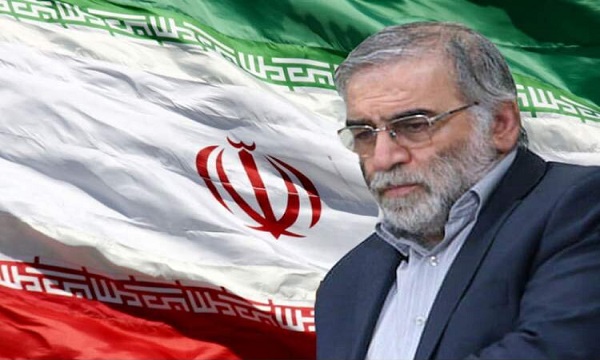 Referring to the meeting of the Parliament’s National Security and Foreign Policy Commission with the Minister of Intelligence, Mojtaba Zonnour said, "In this meeting, the various dimensions of the assassination and martyrdom of Mohsen Fakhrizadeh were examined."

"The security forces did good and effective works in identifying the clues and achieved good results," he added.

"Our intelligence community is following the assassination of Martyr Fakhrizadeh with motivation, coherence and synergy, but considering that this case is ongoing, the security-intelligence apparatus will provide explanations about the clues and the people who were identified if they find it suitable," he noted.

Fakhrizadeh was assassinated last month in a multi-pronged attack involving at least one explosion and small fire by a number of assailants in Absard city of Damavand County, Tehran province.