TEHRAN (Defapress) - Stating that the Martyr Soleimani was concerned about Iraq, Head and Secretary-General of the Badr Organization Hadi Al-Amiri said that Soleimani sacrificed himself for the sake of Iraq.
News ID: 82806 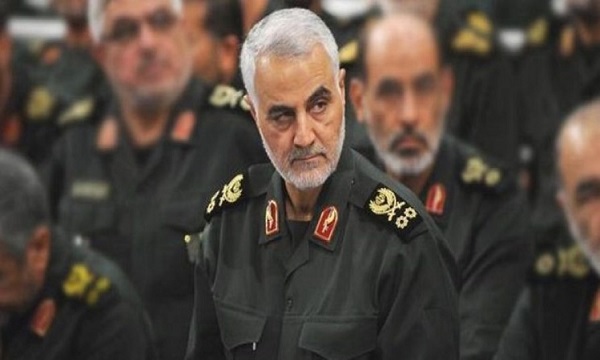 Appreciating the role of Martyr Qasem Soleimani, Hadi Al-Ameri said that Soleimani sacrificed himself to liberate Iraq from the terrorist organization ISIS.

"Soleimani worked hard to liberate Iraq, and he was probably more concerned about Iraq than we were," he added, saying, "Soleimani called on us to work for the liberation of Iraq, he was more eager than us for this purpose."

"He endangered himself for Iraq and was martyred for the sake of Iraq," Al-Ameri noted.