Saudi compromise with Zionists to only make it ‘insecure'

TEHRAN (Defapress) - Iranian Parliament Speaker's Special Aide for International Affairs said that tie normalization between Saudi Arabia and Zionist regime will have not any achievement for Riyadh except insecurity.
News ID: 82820 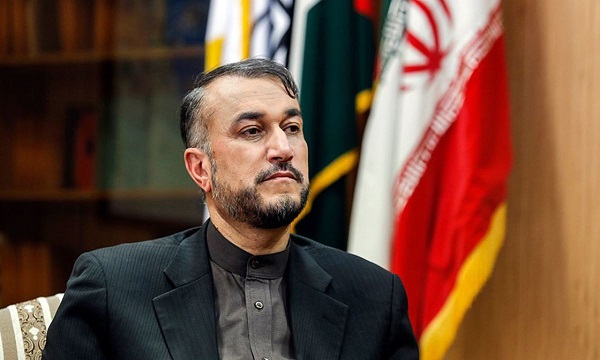 Speaking in an interview with Al-Mayadeen News Network on Tue., Hossein Amir-Abdollahian reiterated that the compromise of the Saudi Arabian government with the Zionist regime will only make Riyadh 'insecure'.

He pointed to Saudi war waged against Yemen and added, “War against Yemen is an American-Zionist plot and Saudi Arabian government is a pawn and puppet in their hands.”

“We regret that some countries are rushing to normalize their relations with the Zionist regime, a compromise that makes Muslim countries to be among enemies."

He then pointed to the salient characteristics of Martyr Gen. Soleimani and added, “Martyr Soleimani, in addition to his military characteristics, had a unique diplomatic knowledge. He was a brave commander who never got tired and was very serious in what he did."