US seeks disintegration of regional countries 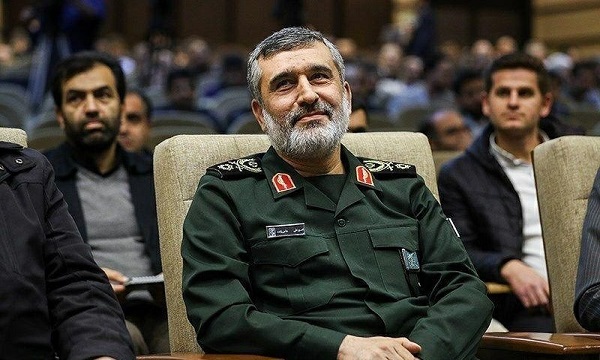 He made the remarks on Sunday in a ceremony held on the occasion of the first anniversary of the martyrdom of ex-IRGC Chief Lt. Gen. Qasem Suleiman.

"The Americans want the countries of the region to have no armies or armed forces," he stressed, "The US goal is to disintegrate the regional countries."

"After World War II, the United States could dominate the world with the least costs and damage then confiscated the whole globe as a superpower," he added.

He said, "The United States has deployed its troops across the world as well as its large armies to Europe, North and South America, and Japan."

"The US has now targetted the Middle East by establishing a terrorist group, named 'Centcom', which aims to disintegrate the region," he noted.