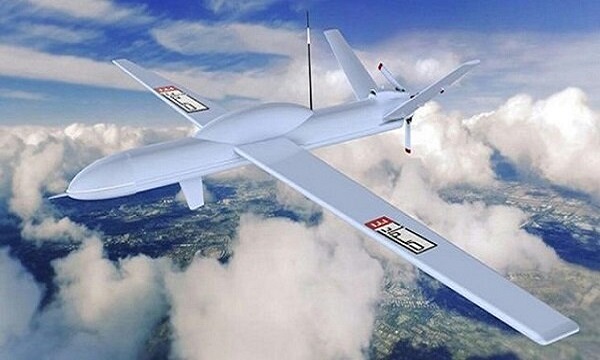 He went on to say that a “Samad 3” and “Ghasef K2” drones were used in the operation, adding that the attacks were in response to airstrikes by the Saudi coalition and the continuation of the siege of Yemen.

This is the fifth drone strike by the Yemeni army on Abha Airport in southern Saudi Arabia in the past week.

The commander warned Saudi citizens on Sunday to stay away from airports and military bases.